“For teams that need more - and there’s a lot of them - Element offers far better security, interoperability and usability. And now Element users can have native connectivity with their Microsoft Teams-based colleagues and partners.”

Simple per user, per month pricing

A single Microsoft Teams Bridge supports unlimited users across unlimited channels. Pricing is based on the number of active users using the bridge from MS Teams, at a cost of $0.50 per user per month. Traffic from Element (or any other Matrix-based client) is free.

Native-feel, on both sides of the conversation

Microsoft Teams Bridging supports both group and individual messaging, as well as voice and video conferences.

Microsoft Teams Bridging also lets Element act as a seamless back-up for out-of-band communications, should MS Teams suffer an outage or as part of managing a disaster recovery incident.

Element is also heavily used in government, where many teams are simply not allowed to use a centralised service such as MS Teams or Slack that sees data transferred to commercial and often foreign-based servers.

Many organisations have already made the leap to digital sovereign, open standard and end-to-end encrypted collaboration. But until all collaboration and messaging apps share an open standard, the likes of Microsoft Teams, Slack and Signal remain walled gardens.

Teams Bridging gives Element users an easy way to connect with external parties stuck in traditional proprietary apps such as MS Teams. It is precisely the type of silo-busting interoperability that the EU’s Digital Markets Act is pushing for to protect against people and organisations being locked into a particular vendor or service.

Get in touch to find out more about Microsoft Teams Bridging. 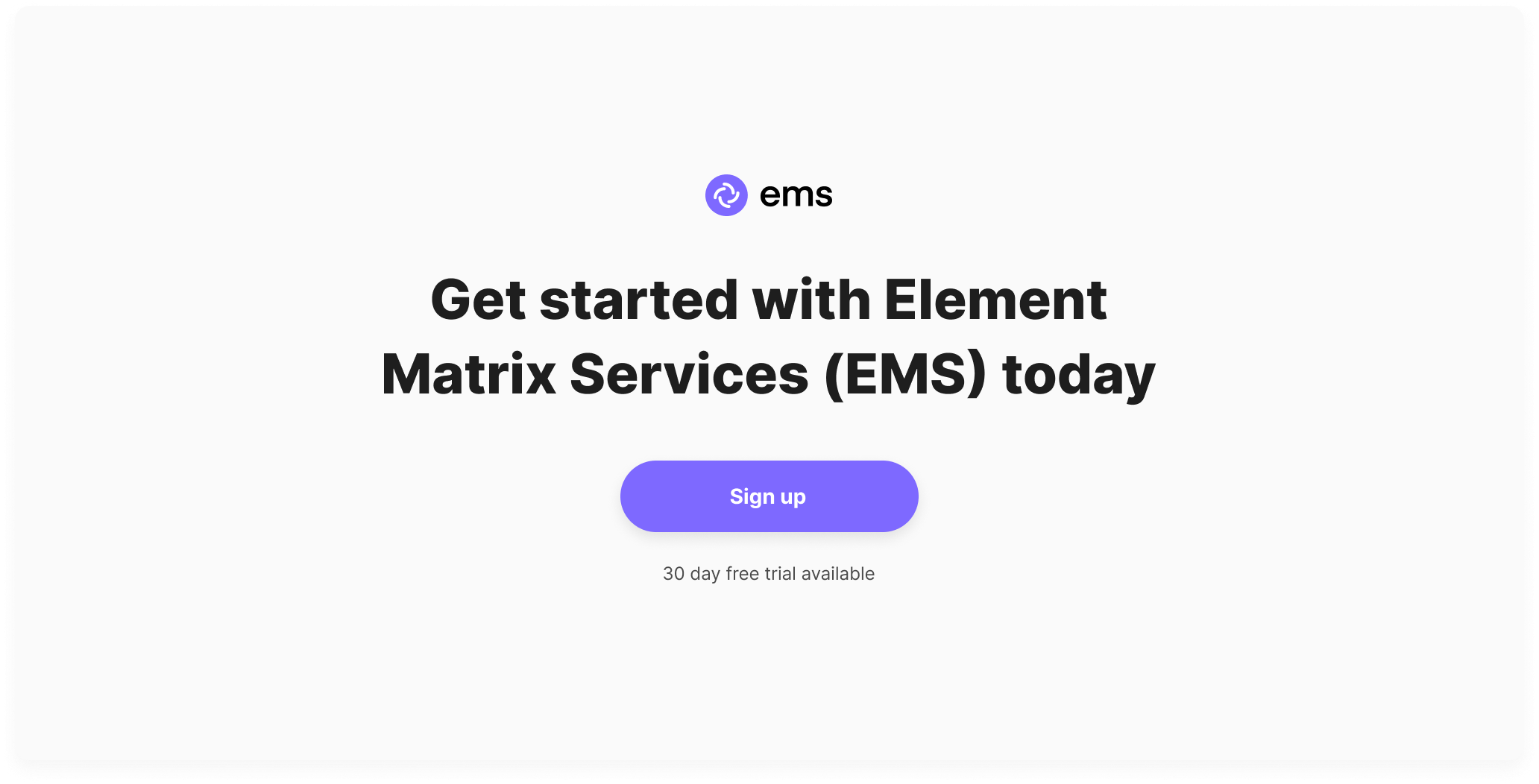 Enterprise
How to solve the ‘WhatsApp at work’ problem
Workplace use of WhatsApp is an expensive habit - the SEC has issued $1B in fines. The solution is an enterprise-grade messaging and collaboration platform.

Steve Loynes
Interoperability
What is App Fog? How do I solve it?
Messaging apps are meant to

Caitlin Smith
Bridging
2021: It's been a busy year for Element!
From time to time it’s worth stepping back and looking at progress.