The original open web was born out of academia. It was designed so that scientists at universities and research institutes around the world could share knowledge between each other in a consistent way using an open standard.

Today, the digital landscape has changed. It is largely dominated by centralised commercially-driven tech giants. They have changed the nature of the open web by developing their own proprietary systems, retaining power and data.

More than 1,400 universities around the world have a common aim to discover and share knowledge.

Matrix - an open source protocol for real-time communication - is on a mission to provide easy, secure and open communication. Open source and open standard, it is decentralised to help people and organisations retain ownership of their data.

For academia to thrive, an open network where lecturers, students and researchers from around the world can openly and freely share and discuss ideas is essential.

Education should be inclusive, accessible and open to everyone - just like the original web. Element and Matrix are committed to delivering this; it’s free to use, open to everyone and hugely flexible!

Two students at TU Dortmund, Felix and David, developed a Matrix-based community for “Konferenz der Informatikfachschaften,” a half-yearly conference. They chose Matrix because it offers open federation and interoperability. That community has since grown into a network for German-speaking Computer Science students across the entire DACH region (and globally).

Built entirely based on open source software - and at practically zero cost to Felix and David, TU Dortmund University, or anyone participating in the community - there is now an entire ecosystem of German-speaking Computer Science students able to debate and exchange ideas regardless of which university they are attending. A wonderful example of an organic, open network!

The results of Hobson’s International Student Survey back in 2017, showed that 65% of students expect to receive a full response or acknowledgement to their enquiries within 24 hours. In a world that is increasingly remote, universities need to meet these demands by enabling their students, staff and researchers with the right tools.

On the open and decentralised Matrix network, possibilities for sharing knowledge are endless. Distance learning and lectures can be facilitated by video conferencing, voice and video calls and interoperable chat - even open comms for supporting VR/AR. Teachers can share lectures and instantly interact with their students in different communities. Data streams can feed straight into chat rooms.

Element is available to use across devices on iOS, Android, Web and Desktop which support most users. Alternative Matrix-based clients are available for those using low-end or legacy devices, making Matrix an inclusive messaging option. With widespread WiFi available at universities, Matrix-based communications can give staff and students free voice and video telephony to connect with each other.

University of Innsbruck uses Element and Matrix as a university-wide communication standard, being hosted on-premise on its own servers. Being open source, it gives staff, students and external parties an easy and free way to communicate with each other.

As a way to help facilitate peer-to-peer learning, the University of Innsbruck uses Element as the chat channel during live streamed lectures. There are chat rooms that replicate the classroom environment of a lecturer and their students, discussing topics and sharing knowledge, as well as 1:1 communication.

Indeed University of Innsbruck encourages their students and staff to connect with anyone to create a vibrant community - whether that’s specifically for studies, interest-based clubs or their friendship groups; including people from outside of the university itself - there are literally no limits on the number of internal or external connections one can make!

Universities need to provide a safe space for its students, staff and researchers to freely share knowledge. To encourage universities to do so, they need to be confident that their data, intellectual property and unpublished research is protected.

In an overly centralised world, service providers such as WhatsApp, Slack and MS Teams end up sucking data into their own systems; servers that are usually in a different country to the user. This raises issues for universities with regards to data ownership and independence.

Element is designed so that universities retain ownership and control by giving them freedom to choose where to store their data. Typically, at a university-wise scale, the deployment would be based on-premise. A single faculty or research department might also deploy on-premise, or perhaps choose a fully managed hosted solution such as Element Matrix Services to save the burden of self-hosting. Individuals are most likely to use a free public server, such as Matrix.org, for their personal account.

The point is whether it’s a large university, small or mid-size organisation or an individual, they can all operate within a huge federated network while exercising complete control over their own data. It’s a range of options that Generation R addresses in its own blog post about Matrix.

By giving control back to users, they are free to share and protect their data as they see fit; just like the web was intended to be.

We’re delighted to see students and researchers around the world taking control over how they communicate, and collectively driving a university-wide grassroot movement.

We were particularly thrilled when discovering a map of Matrix-based universities in the DACH region (see below) and that people are even creating user guides for their own custom Matrix-based systems!

The beauty of Element and Matrix is that the more universities that join, the wider and more useful the open network becomes. When universities are investing in open source projects, it also means that it generates value to the wider society by sharing knowledge. Building on top of what already exists, and keeping it open source, contributes to the development of work at other universities!

We hugely encourage your university to embrace Matrix and become universal too! Join the growing list of universities to make academia more accessible, open and free for everyone to join!

Read more about Element and Matrix in education: 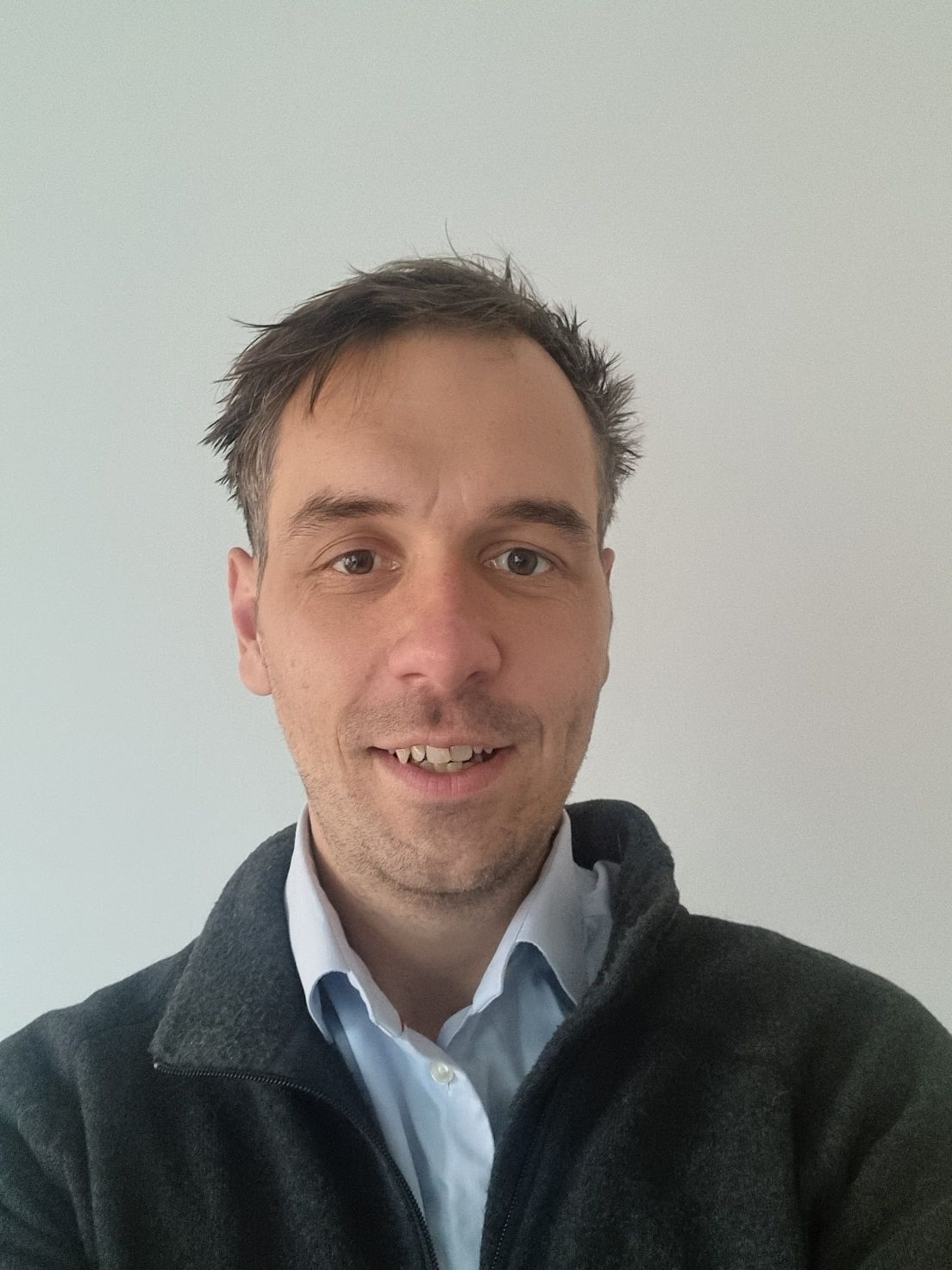 Magnus Hult
Element app
Introducing Threads in Beta!
All users can now opt-in to our Threads Beta! Threads helps declutter the main room timeline by moving conversations and topics into the right panel.

Danielle Kirkwood
Interoperability
What is App Fog? How do I solve it?
Messaging apps are meant to